Born to Norwegian-English parents, Tilly Sveaas began her life in the Far East’s cosmopolitan hub of Hong Kong. Her family returned to London when she was seven, giving her a  traditional British education alongside her three sisters. After being accepted into Central Saint Martins, Sveaas bravely declined the offer, and “defying the wish of my parents”, bought a round-the-world ticket that covered Asia and the Pacific.

While exploring the depths of the world at the age of eighteen Sveaas realised that a nine-to-five office job was not what her future looked like. It was the creativity and freedom she found in Bali that struck a chord. She followed her love of design and realised the potential for business here. Never being the one to follow the herd, she was put into contact with a local silversmith and started designing silver jewellery sporadically coming back to the UK during the year to sell her products and building her company. For the next eight years this lifestyle combined her strong sense of adventure and her determination to prove those around her wrong.

“I slowly built relationships with local suppliers in Bali allowing me to experiment and perfect different designs and laying the foundations for my brand with quality, craftsmanship and sustainability at its core.”

Born with an eye for detail, Sveaas’ design concepts are traced back to her childhood spending weekends at antique markets with her parents. Swapping Bali for the Cote D’Azur, the jewellery took a chicer turn, yet still embodying the designer’s lust for freedom. By 2011, all the jewellery was produced in Indonesia and the opportunity came to open a concession in Topshop on Oxford Circus. Three years later and the production of chains moved to Italy which opened new avenues for the growth of her designs.

2016 was a year of change for Sveaas. Changing her brand name from Silver Service to her eponymous label, a campaign was shot and a new website was launched. The following year, contact was re-established with her first ever supplier in Bali creating a full 360 and returning to hand made chains but now venturing into gold alongside her already known silver jewellery.

2018 saw sustainable gold plating return to the UK. The same year came with the launch of the famous T-Bar Collection which was seen on a multitude of influencers creating a brand family – Sveaas explains:

“Since I don’t have my own retail outlets there is a discovery element to my brand. It still feels exclusive with a sense of community in the know.”

In 2019, a jewellery progression occurred and chunkier chains were introduced through a pivotal campaign. In December, Sveaas began selling her jewellery on MyTheresa.com – proving that following her passion with a leap of courage by buying a plane ticket all those years ago and pursuing her lust for adventure and passion for design was the key to her success.

“Not all who wander are lost.” 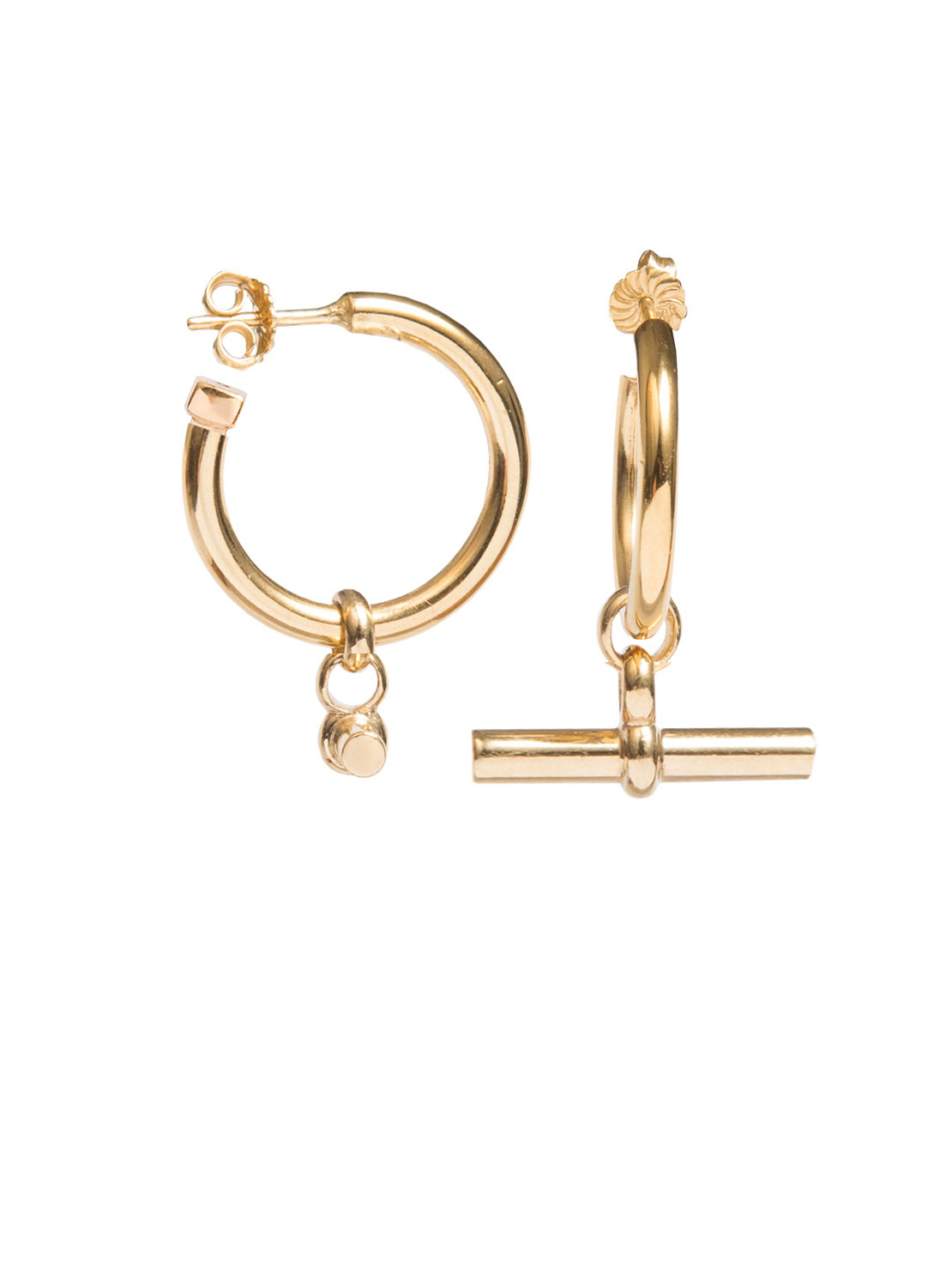 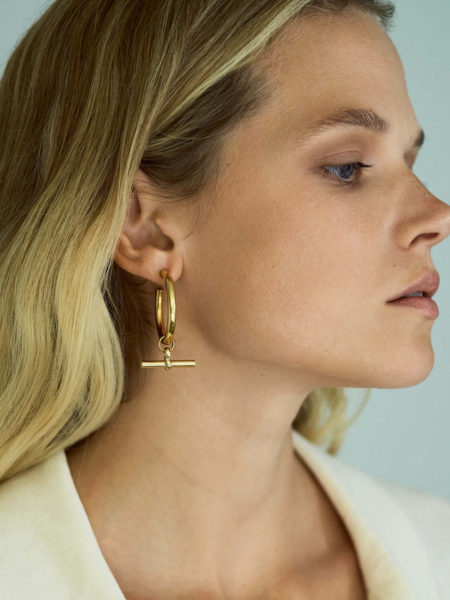 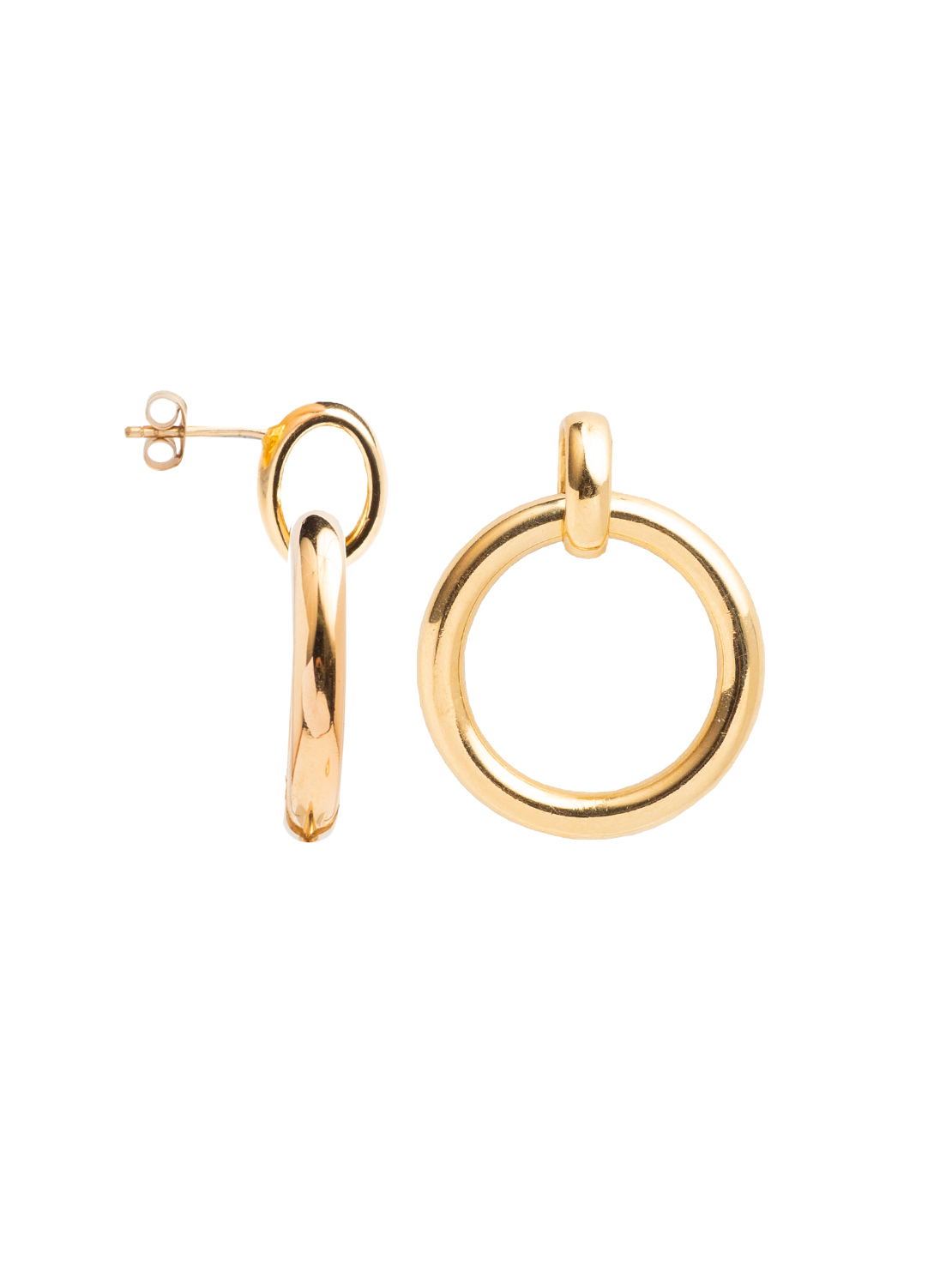 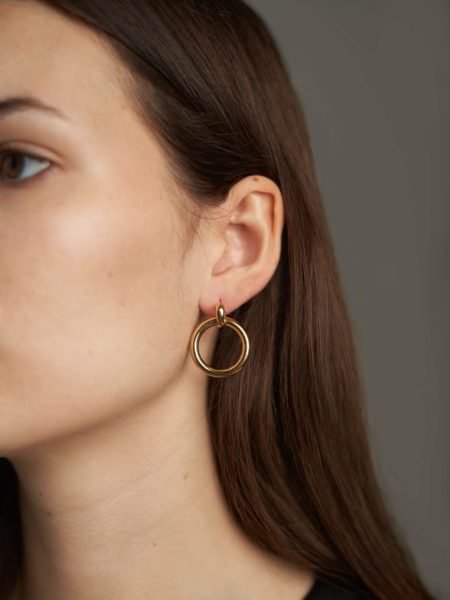 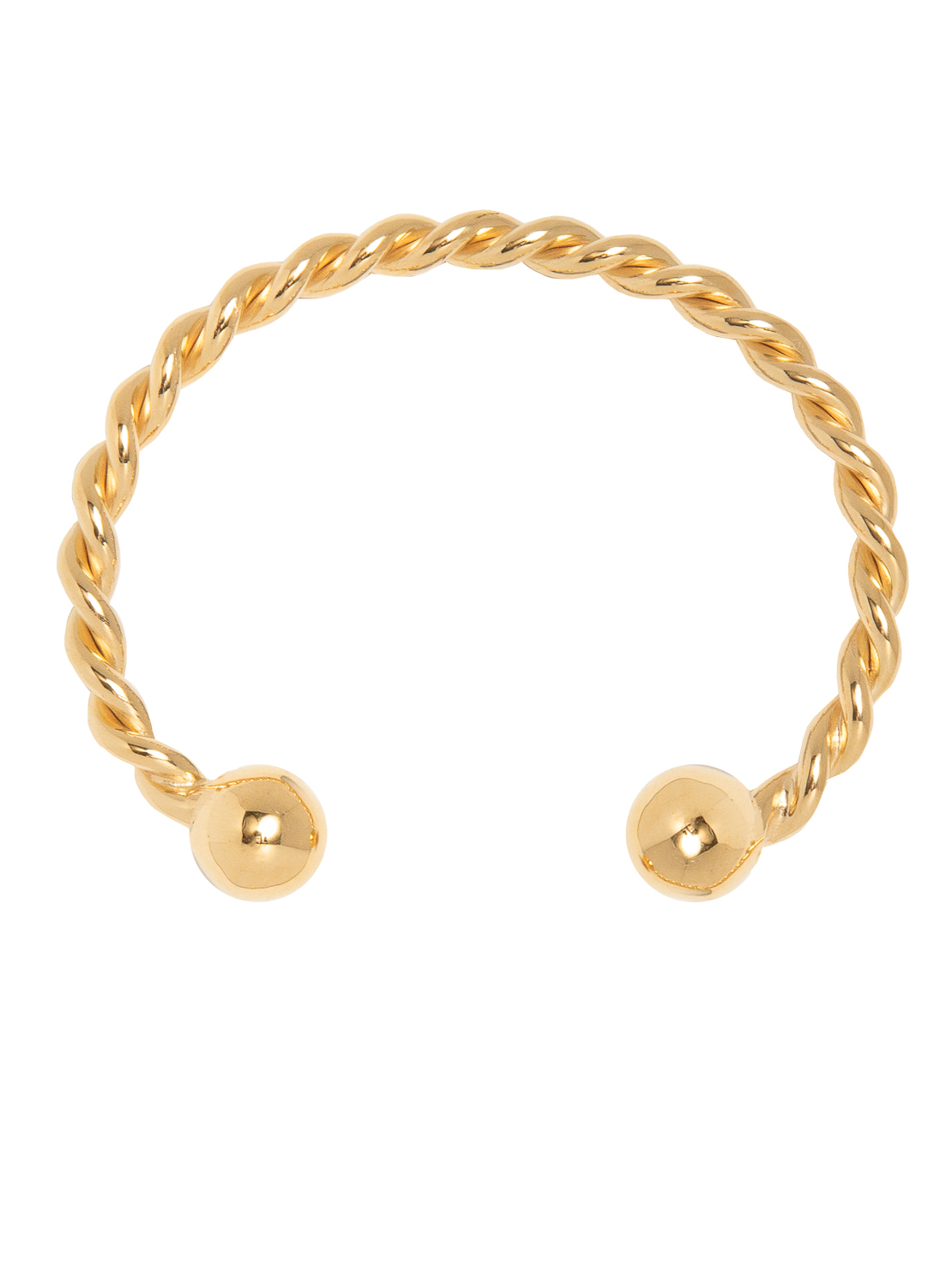 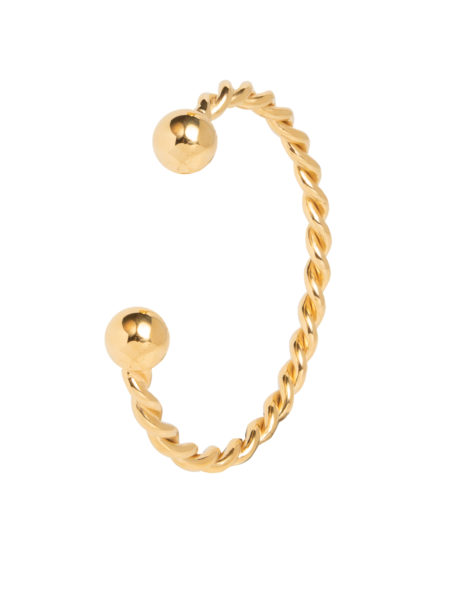 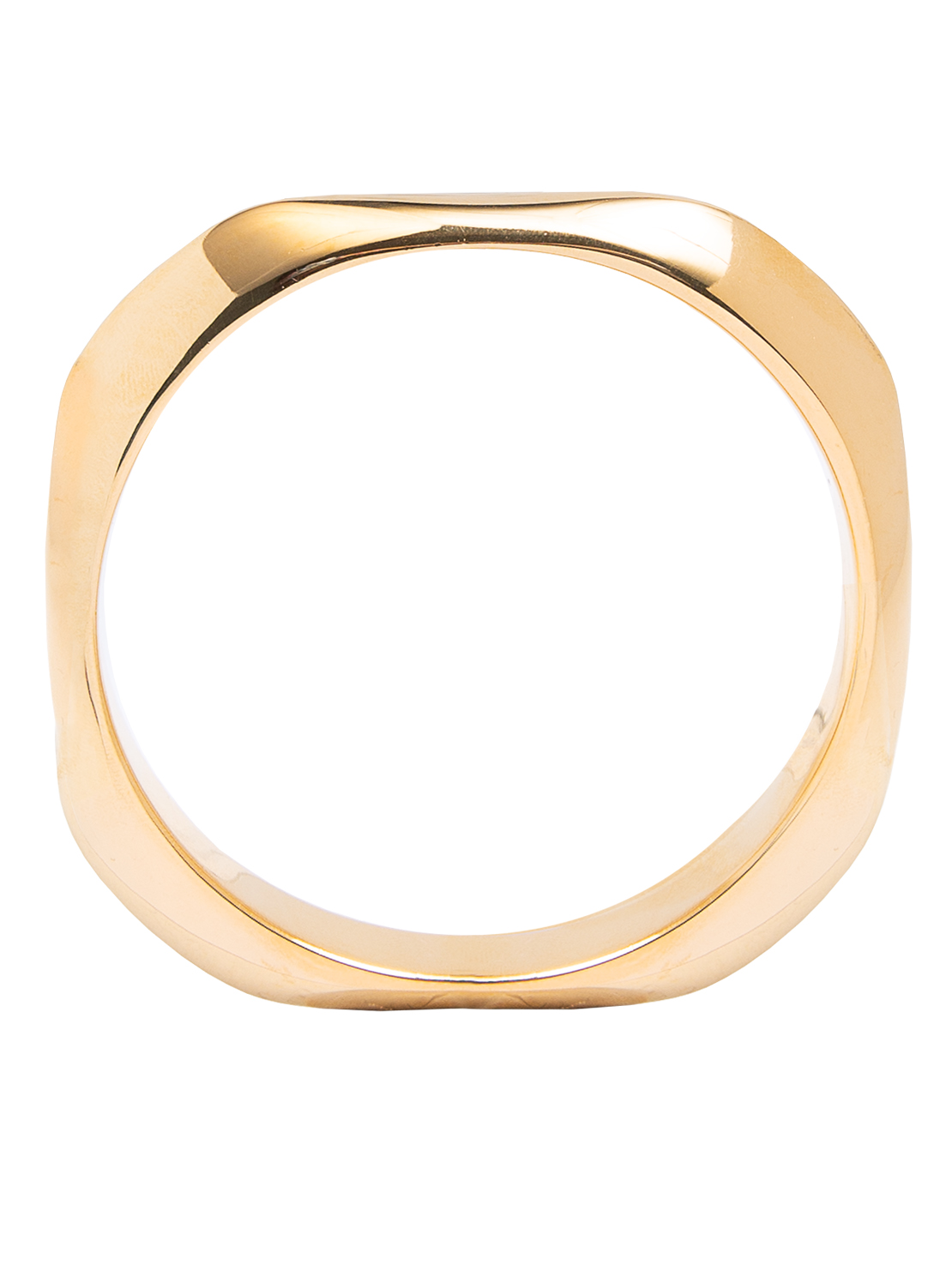 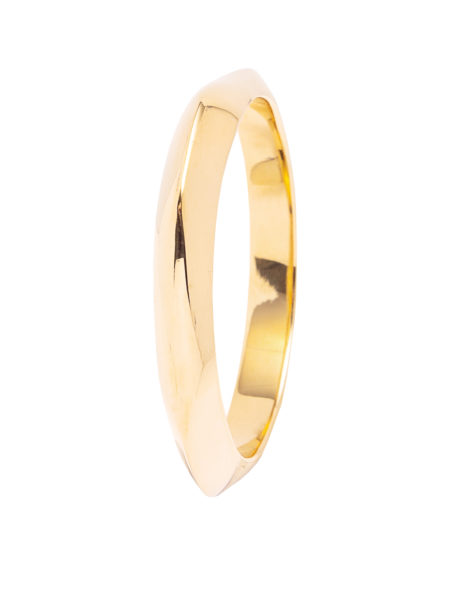 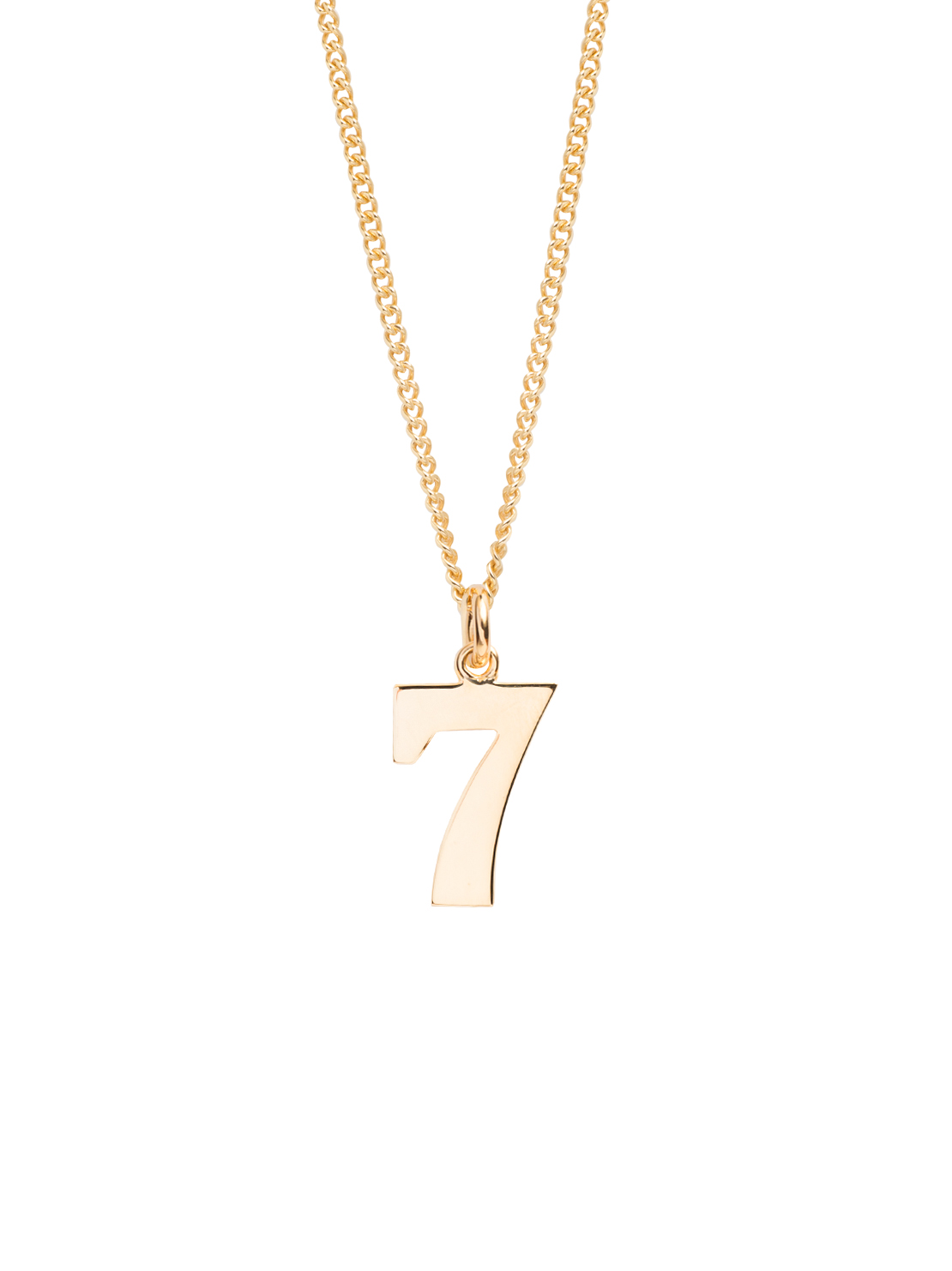 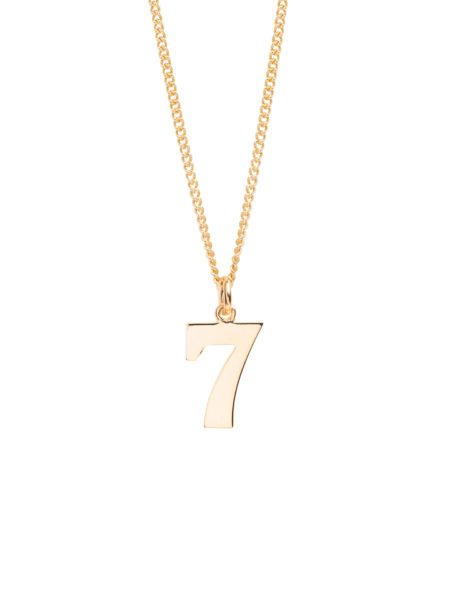 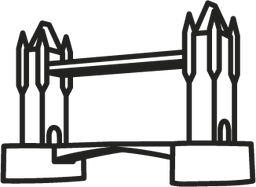 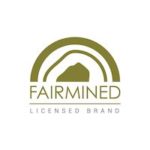 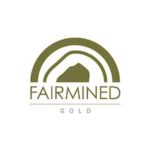 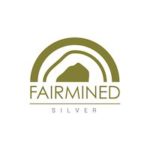 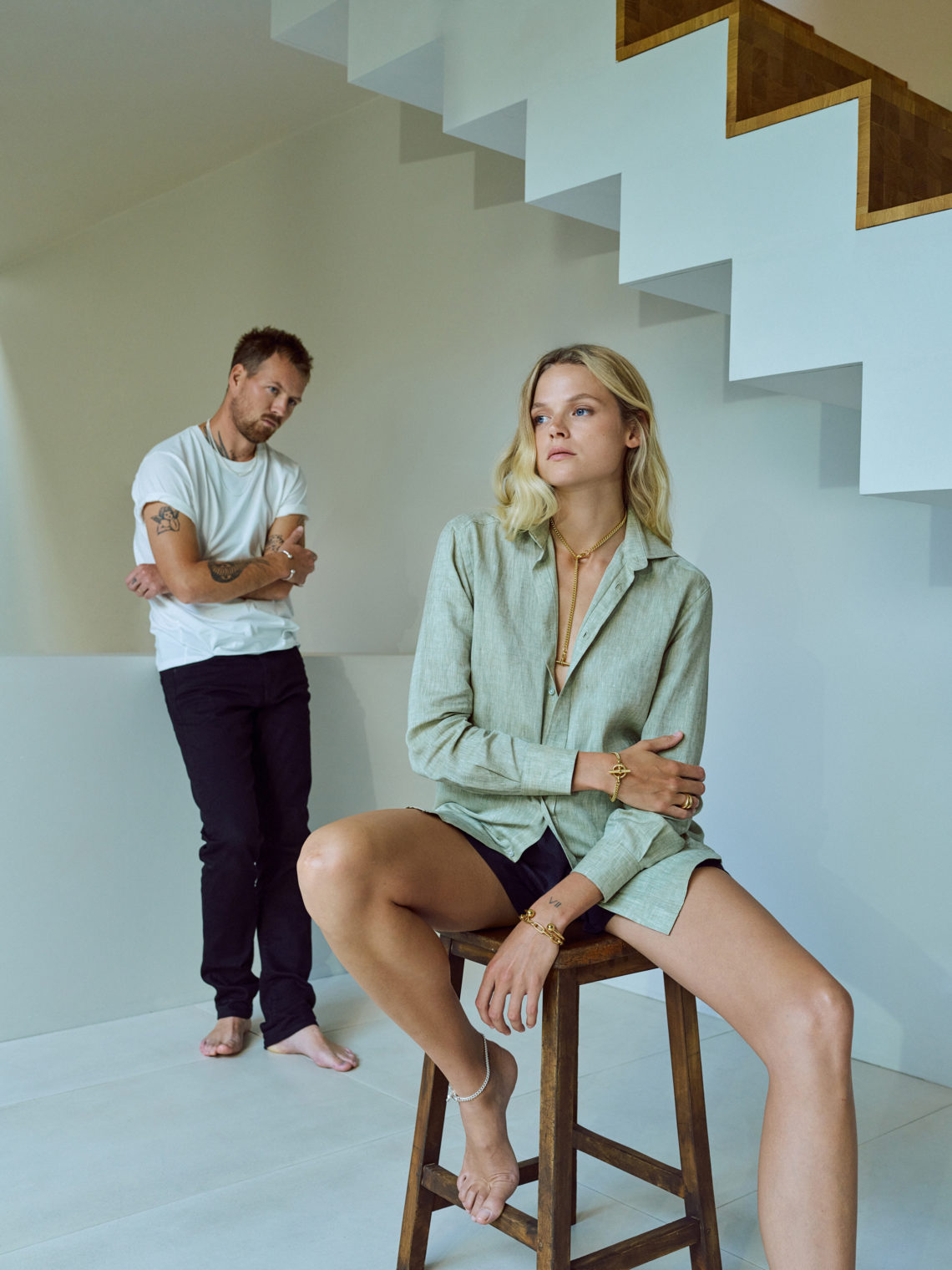